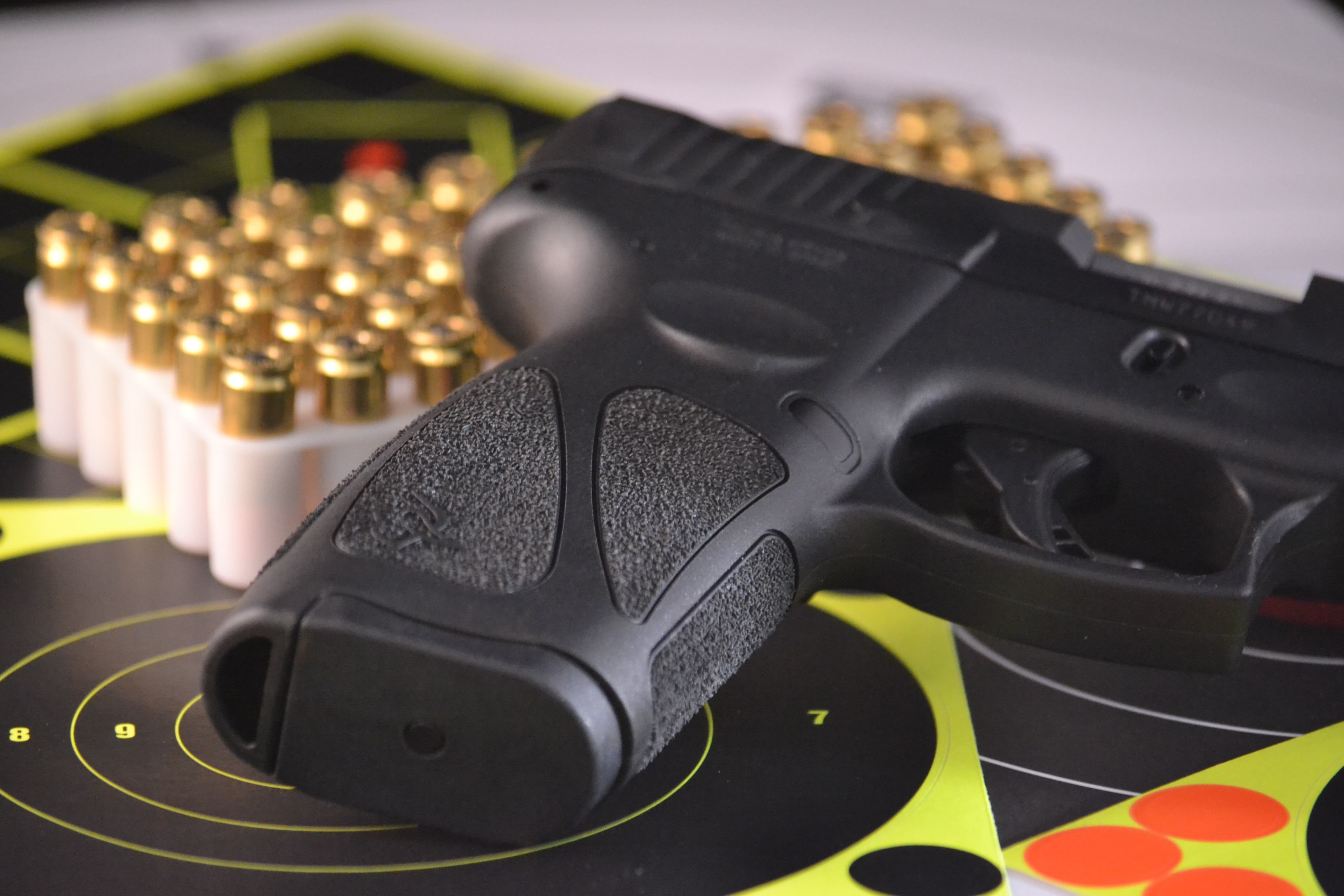 Should you use a red or green laser sight? It’s a simple question, but the answer requires some in-depth discussion. For casual hobbyists, the choice really comes down to a matter of preference. However, if you use your firearm professionally or in self-defense, things get a bit more complicated.

If you’re shopping for a sighting system, it's important that you get the facts straight before you pull the trigger. Let’s take a look at the differences between colors and how to select the right one. 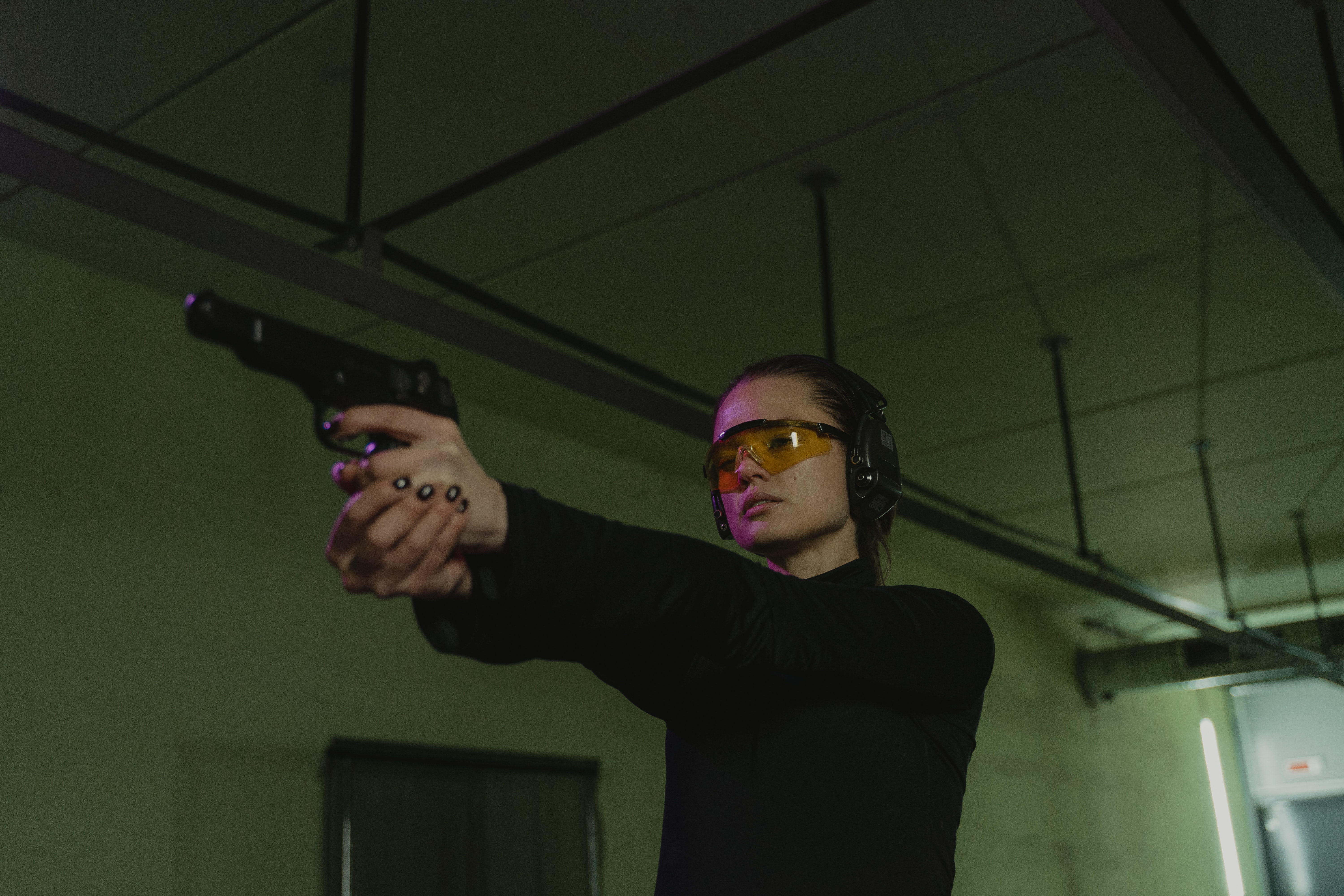 When weighing the pros and cons of green vs. red laser sight systems, first consider your typical lighting conditions. Green lasers are noticeably more visible during daylight. This is because green light triggers more of the eyes’ receptors. If your operations take place during the daytime, a green laser is the better choice.

During nighttime and in other low light environments, the playing field becomes more even. The human eyes’ receptors are able to detect both green and red light similarly in the dark, so both colors are suitable.

Green has the clear advantage for versatility, as it delivers outstanding visibility in daytime and nighttime conditions. However, when choosing between green vs. red laser sight systems, lighting conditions aren’t the only factor to keep in mind.

Unless you’re part of an elite special operations unit that requires specific equipment, you can use a red or green laser sight. Despite what you see in movies, most special ops units use night vision goggles with infrared lasers. These are invisible to those not wearing NVGs!

In short, a red laser will absolutely do the job. It’s just not quite as vivid as its green counterpart. Green lasers offer better visibility during daylight, and both colors work equally well at night.

When considering green vs. red laser sight systems, battery life is another factor to keep in mind. While you can carry a spare battery or two, you never know when you might be caught without one. In this category, red lasers are the clear winner. Green lasers require more power, so batteries drain quicker. While this isn’t usually a dealbreaker, it’s something you should take into account.

When every second is critical, you want to hone in on your target quickly and accurately. For the average user, the difference in target acquisition speed won’t be noticeable. But, performance can vary slightly between green vs. red laser sights.

While those figures may seem insignificant, it’s another factor to consider when choosing a red or green laser sight. Half a second can feel much longer when you’re in a life or death scenario. At the same time, it’s still a very tiny amount of time. Most people aren’t going to be able to tell the difference. 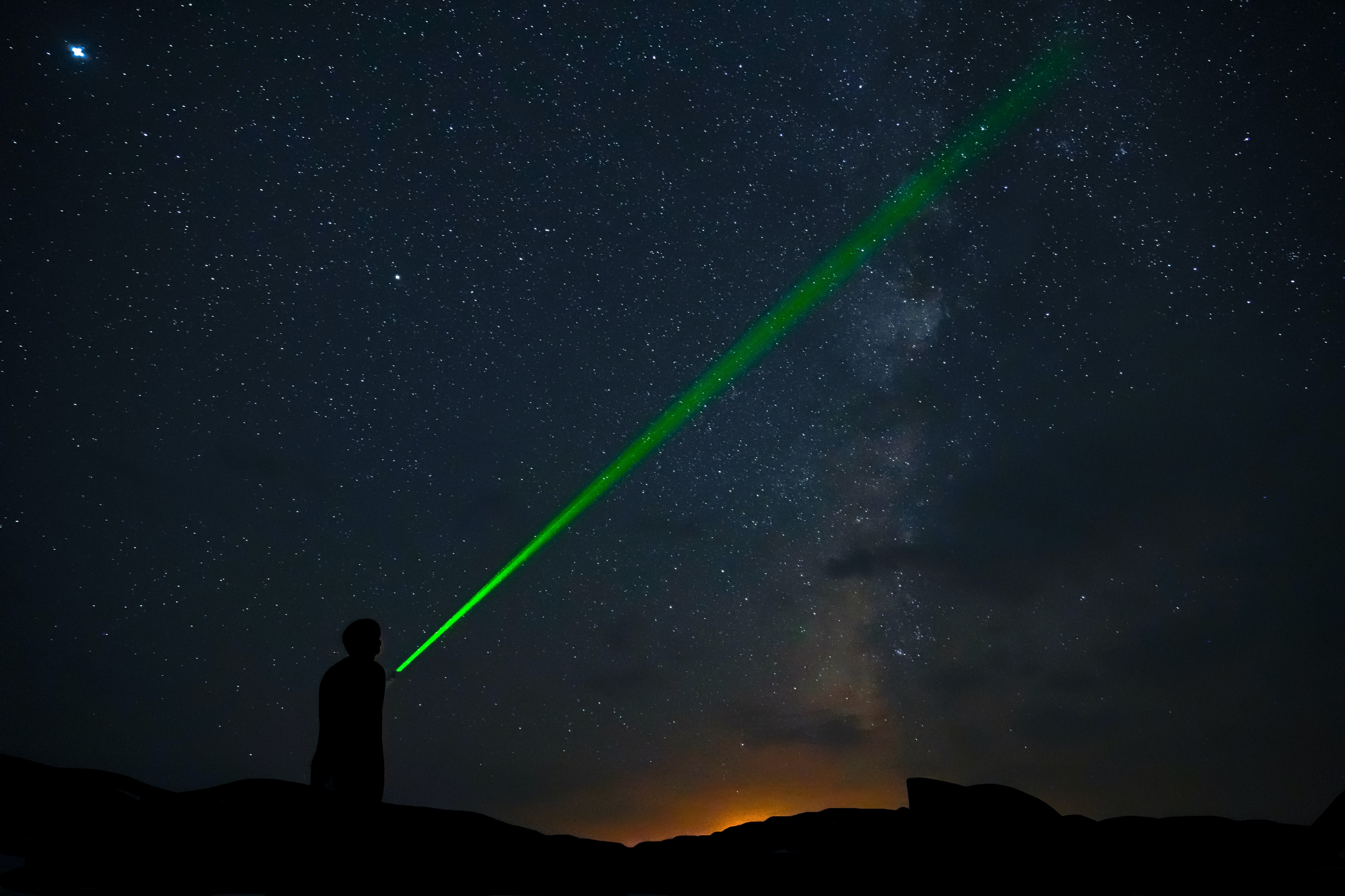 Besides speed, consider the distance the laser can travel when weighing green vs. red laser sight systems. Again, the average user probably won’t need more distance than a red laser provides. But, green lasers do travel further than their red counterparts. That’s why green lasers are often used by astronomers to point out specific locations in the sky.

Now that you have a good idea of the performance differences between the two, the last factor is price. Because green lasers are more powerful than red lasers, they cost more. It’s up to you to decide if the benefits of green lasers are worth the extra cost.

The differences between green vs. red laser sight are often indistinguishable for people who enjoy shooting casually. So, if you’re on a tight budget, a red laser will do the job just fine. If you demand the best of the best state-of-the-art performance, you may want to opt for a green laser. There’s no wrong choice. It all comes down to what you’re looking for and what you’re willing to spend.

We hope this guide is helpful as you choose between a red or green laser sight. Besides choosing between a green vs. red laser sight, you should know about the different types of lasers. These include rail mounted lasers, internal lasers, and trigger guard lasers. Learn more about lasers in our blog, or feel free to contact us if you have any questions.